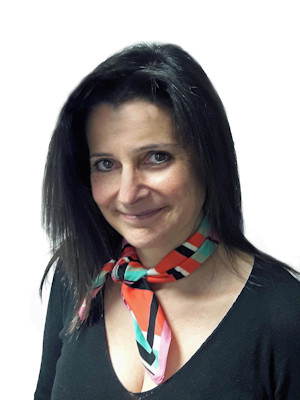 Joanna Skiftou studied artistic and technical photography in London. She graduated with a major in aerial photography. She has trained with Reuters Television on Master Control Room Operation, news and broadcasting management.
An assistant radio producer for the Greek Section of the BBC World Service, she has also worked as a photographer and correspondent for foreign magazines in London.

After her return to Greece, she joined Sky Television as the station’s helicopter news camera operator providing video and still coverage of daily news.

Joanna has taught photography at the Lykourgos Stavrakos Cinema Studies School and at Intergraphics as well as cinematography and video at Campus College.

She is currently working as a freelancer in Athens. Her work ranges from small projects to fully-edited multimedia corporate portfolios.